Have you created an automation script for Continuous Delivery to Public Cloud Platforms?

Have you ever lost some important data in a local disk crash?
No-one likes to face such circumstances. So it’s better to deliver our application on the cloud and be relaxed by integrating automated provisioning.

To do that many ways are possible, one way is to choose your desired cloud platform to be it AWS, GCP, Azure or any platform you are comfortable to work in and then select your desired generic machine image like here we’ll. be talking about AWS so it’s AMI(Amazon Machine Image) in use, and then we create an instance, specifying our required configurations for the application to work properly.
This sounds quite an easy task but consumes a manual intervention of the developer so I came with this blog which will help you understand the automation of infrastructure establishment with famous tools such as Packer by HashiCorp, Terraform by HashiCorp and Ansible by RedHat.

The only prerequisites for continuous delivery of your applications using the below-mentioned tools are the knowledge about the usage of all of them.

The Technology Stack which is used to perform the continuous delivery are as follows-
1. GitHub– For our source code management also it’s handling the continuous integration section with the help of Github Packages.
2. AWS console– For providing a platform to fulfill the needs of continuous delivery.
3. Packer- For creating the automated AMI.
4. Ansible- For configuring the automated AMI as baked by Packer and helps in provisioning of the docker image of our application.
5. Terraform- For creating an automated EC2 instance.

This is a configuration management tool that is used to handle the IaaS field. It is becoming popular because of the dependency of remote deployments of services and their access over a network to the consumers via Cloud or containers techniques. The biggest problem to infrastructure or pre-written images is that they are written by the development team and thus the operations team is not too flexible to make changes to them due to a high learning curve. Moreover, it is difficult to automate infrastructure using pre-written images.
In short, the user can create their desired AMI. An Amazon Machine Image (AMI) provides the information needed to launch an instance. You must specify an AMI when you launch an instance.

FEATURES
* Helpful in creating identical machine images for multiple platforms from a single source configuration. It automates the creation of any type of machine image.
* Multi-provider portability- Packer creates identical images that can be deployed on public cloud (AWS, GCP, Azure, etc), private cloud (OpenStack, etc.), or local desktop machines (Virtual Box, VMWare). Created identical images for all platforms
* Fast- The entire infrastructure is configured and provisioned in seconds.
* Improved Stability- configure dependency on image creation rather than the configuration of infrastructure.

The overall functionality of Ansible is to take the responsibility of the management and provisioning of the servers in a fully automated environment. Integrating Ansible in-order to automate your applications in AWS is very promising for the overall success of cloud initiative. Its capability enables IT organizations to dynamically provision entire workloads like never before. It is the simple solution for configuration management available and is designed to be minimal, consistent, secure, and highly reliable, with an extremely low learning curve for any technician. Ansible is different from other provisioning tolls because it needs just a password or SSH key to start managing systems and can start managing them without installing any agent software, this indeed solves the problem of “managing the management” which is very customary in many automation systems.

FEATURES
* Secure and agentless because it does not require root login privileges, specific SSH keys, or dedicated users and tends to respects the security model of the system under management. It depends on the secure purely on the remote configuration management conveniently with its default transport layer: OpenSSH. It’s available to multiple platforms. The security patches if occur can easily be discovered and recovered. It doesn’t depend on remote agents and performs what is expected out of application with desired configurations.
* Goal-oriented, not scripted- It is based on a state-driven resource model, ideally used for describing the desired states of the systems rather than the paths to reach the desired state. It will change the state of the system completely into the desired state when the primary goal is to be achieved. This reflects on the point that Ansible’s only aim is to achieve the end goal without the dependency on the traditional script-based approach.
* Beyond just Servers- Not just servers but Ansible is capable of working with networks, load balancers, web services, monitoring systems, and other devices requiring the need for continuous updates automatically.

Ansible in our demo practical pulls a docker image of an example application called Java accelerator.

Its. a powerful tool for building, modifying, and versioning infrastructure securely and proficiently. It’s capable enough to manage the existing and in-demand service providers along with custom in house solutions. It generates an implementation plan mentioning way efficient ways to reach the desired conditions, further leading to build the required infrastructure. It handles the configuration changes automatically and recreates the plan accordingly that is adaptable to the changes.

FEATURES
* Infrastructure as a code- Usually infrastructure is considered to be a high-level configuration for any application. With terraform, a blueprint of the datacenter has versioned the code it provides and can be reused and shared for similar requirements.
* Resource Graph- It created a graph of all the needed resources and declines all the unnecessary resources, thereby becoming very powerful and efficient.
* Change Automation- It provides the addons of including the complex changesets automatically or with minimal human intervention thereby avoiding the possibility of human errors.

Terraform creates a script to build an instance that is actually like an infrastructure. It uses the unique ami-id generated by the Packer after the successful creation of the newly configured AMI.

1. Pushing the script files to GitHub

Read and use the Packer script, Ansible Playbook and HCL Terraform scripts from this GitHub repository. 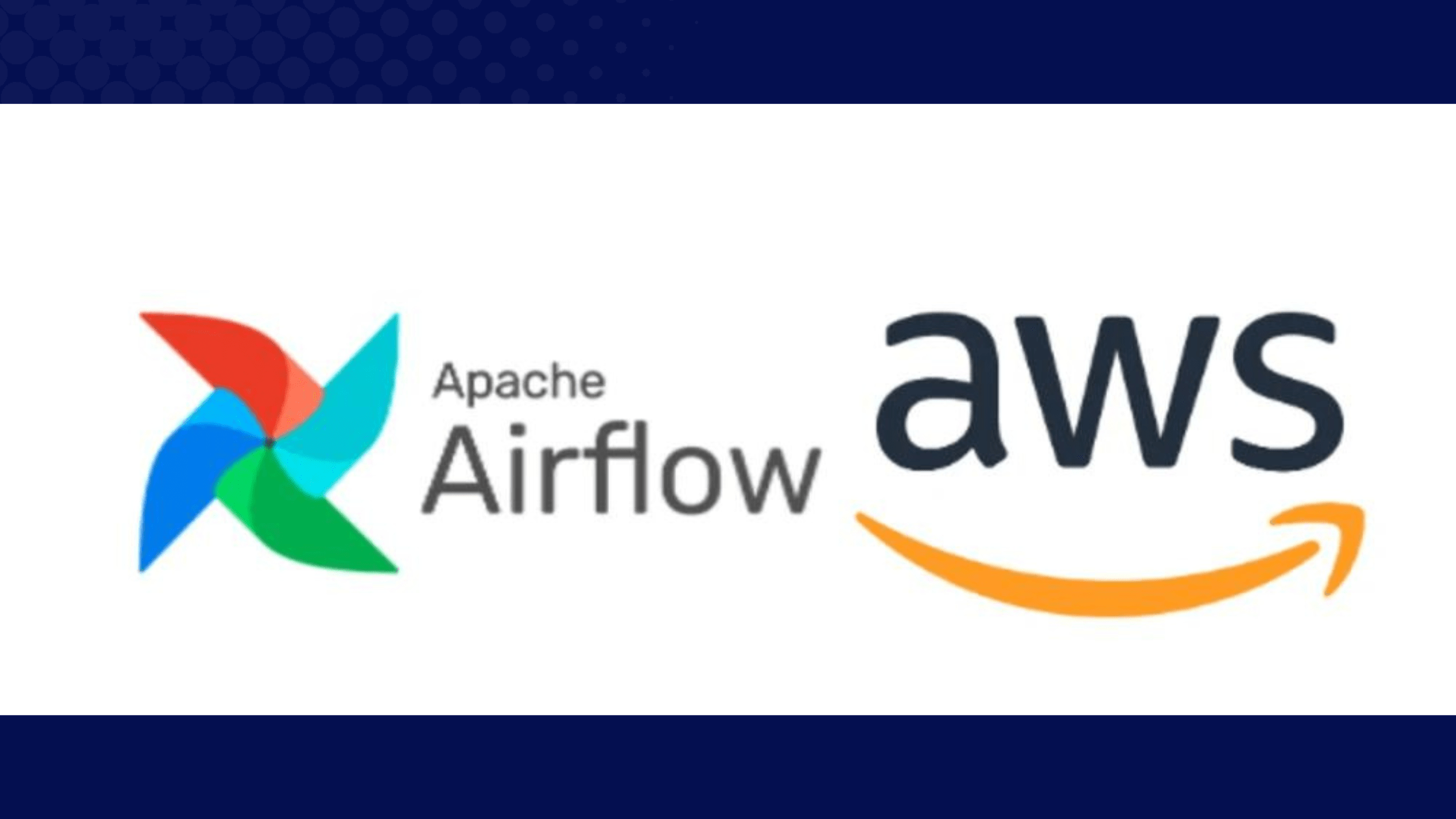 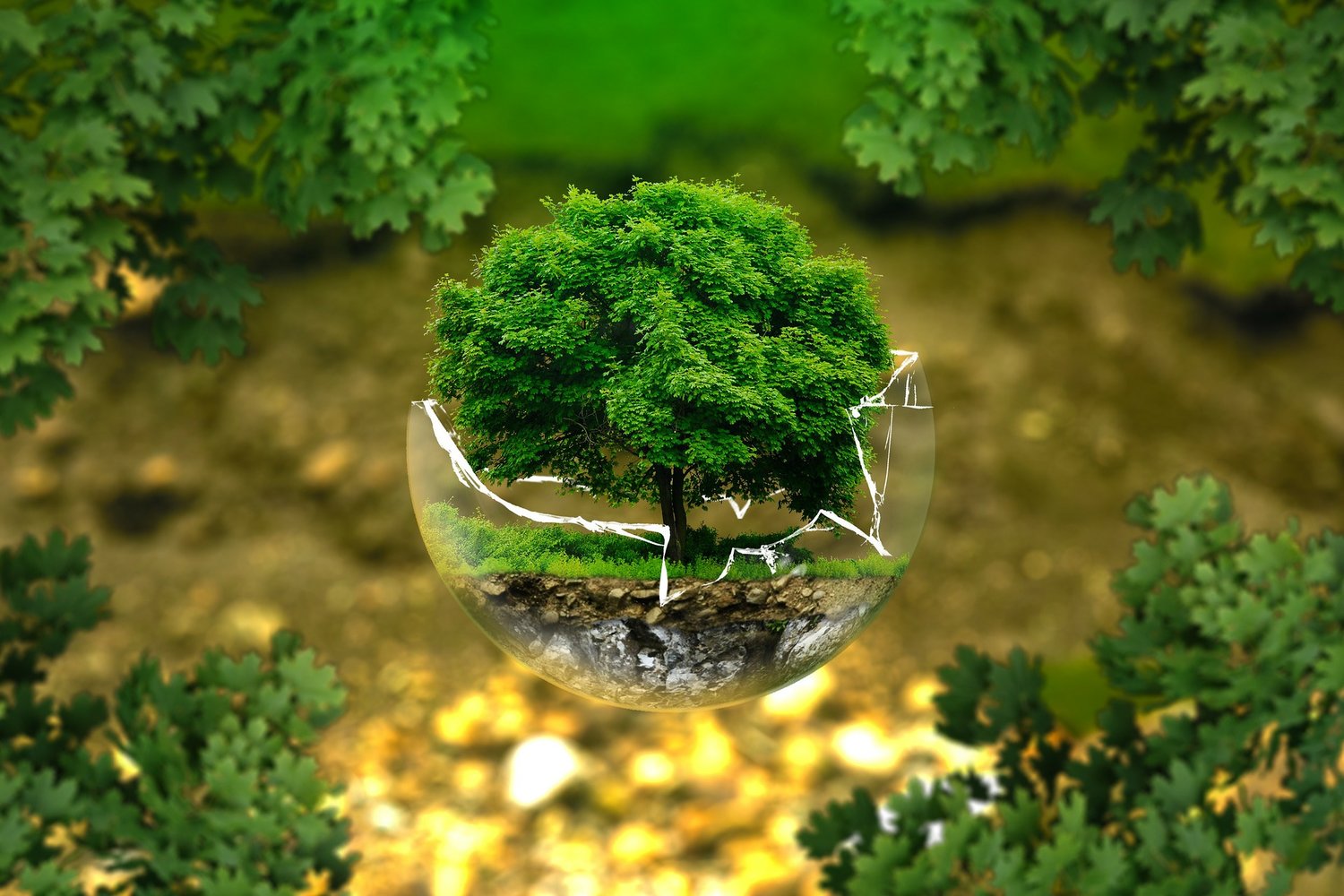