Key Exchange ALgorithm is used for sharing keys between machines very securely. It used Asymmetric Encryption and it is secure in the way it never

shares the key over the network. In fact, it allows the machines to compute their own key. Since there is no real exchange of key so it secures way to

Hashing is the process of converting the given key in a smaller size or exactly a fixed size. It uses some function or algorithm which is called a Hash

What if someone in middle tampers the Message? 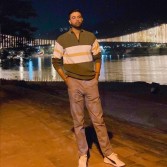 Tableau – 7 performance tips you SHOULD know about 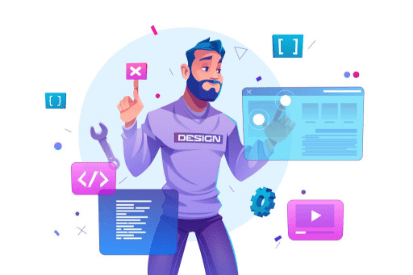 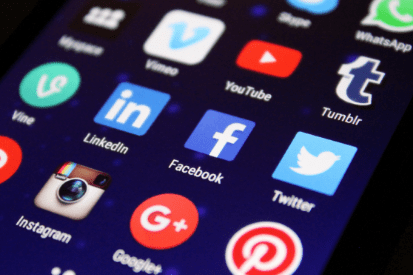