Is your code secure? Why not to use Code Obfuscation

How can you protect your app with code obfuscation?

If you want to obfuscate code in the most effective way, here are some things to consider:

Should you Obfuscate your Code?

The answer is: Yes, Code obfuscation, it transform a program into a piece of code which is very difficult to understand but keeps the original functionality intact.

Reverse engineering of your code and cyber criminals are the reason enough to obfuscate the software code.

A strong binary-level obfuscation, with advantages accruing to program performance due to code minification, are strong enough reasons for implementing a strategic code obfuscation. This shield safeguards the app from tampering, detects reverse engineering attempts, and protects critical data from pilferage.

It is a best practice to write a optimize code and apply the multi – level security to it so any sensitive and business critical code should not be hacked or used by any third party.

Most common techniques which transform the normal code into obfuscate code. 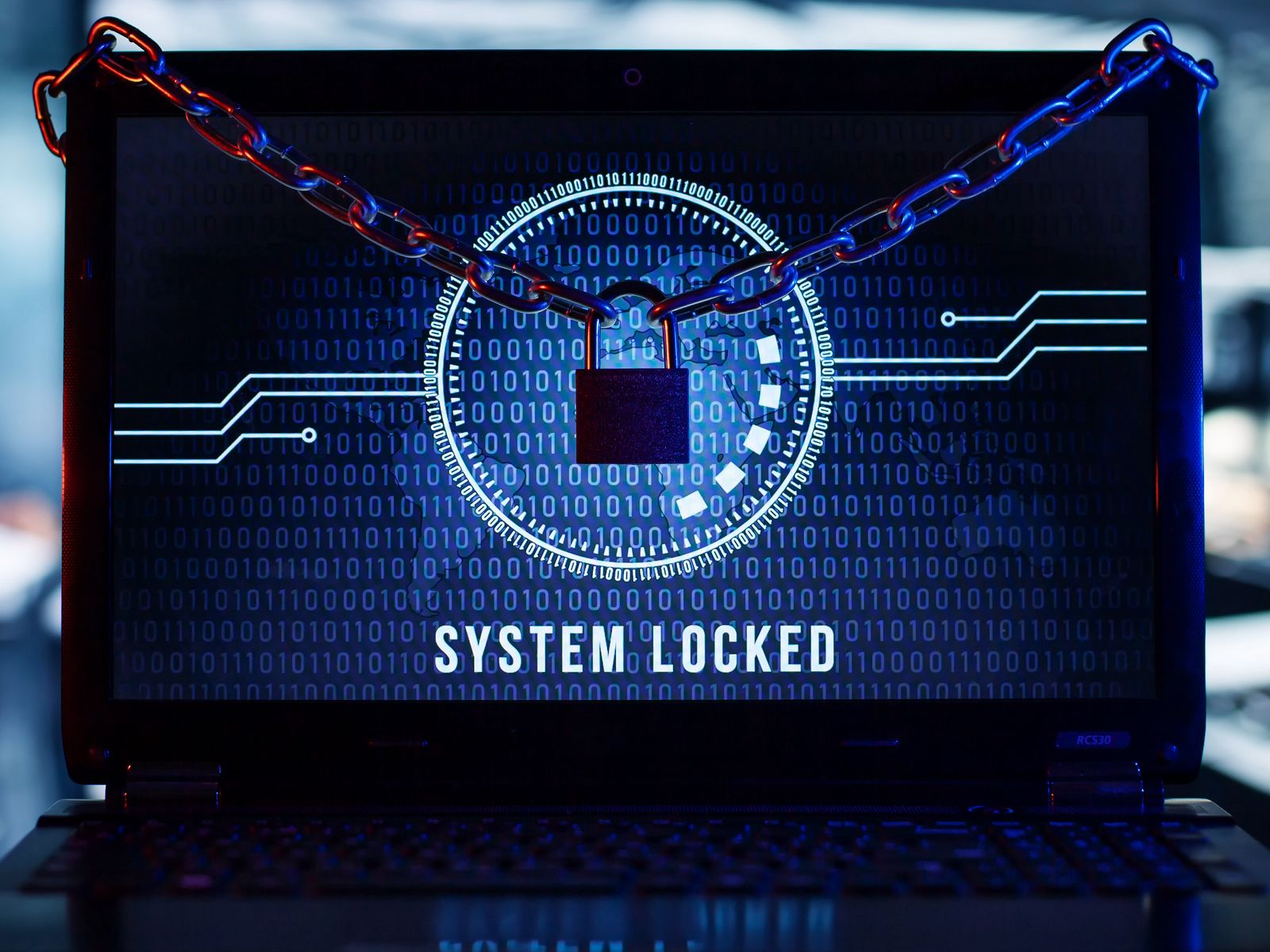 Tor- A Gateway to Anonymity

A Glimpse of DevSecOps