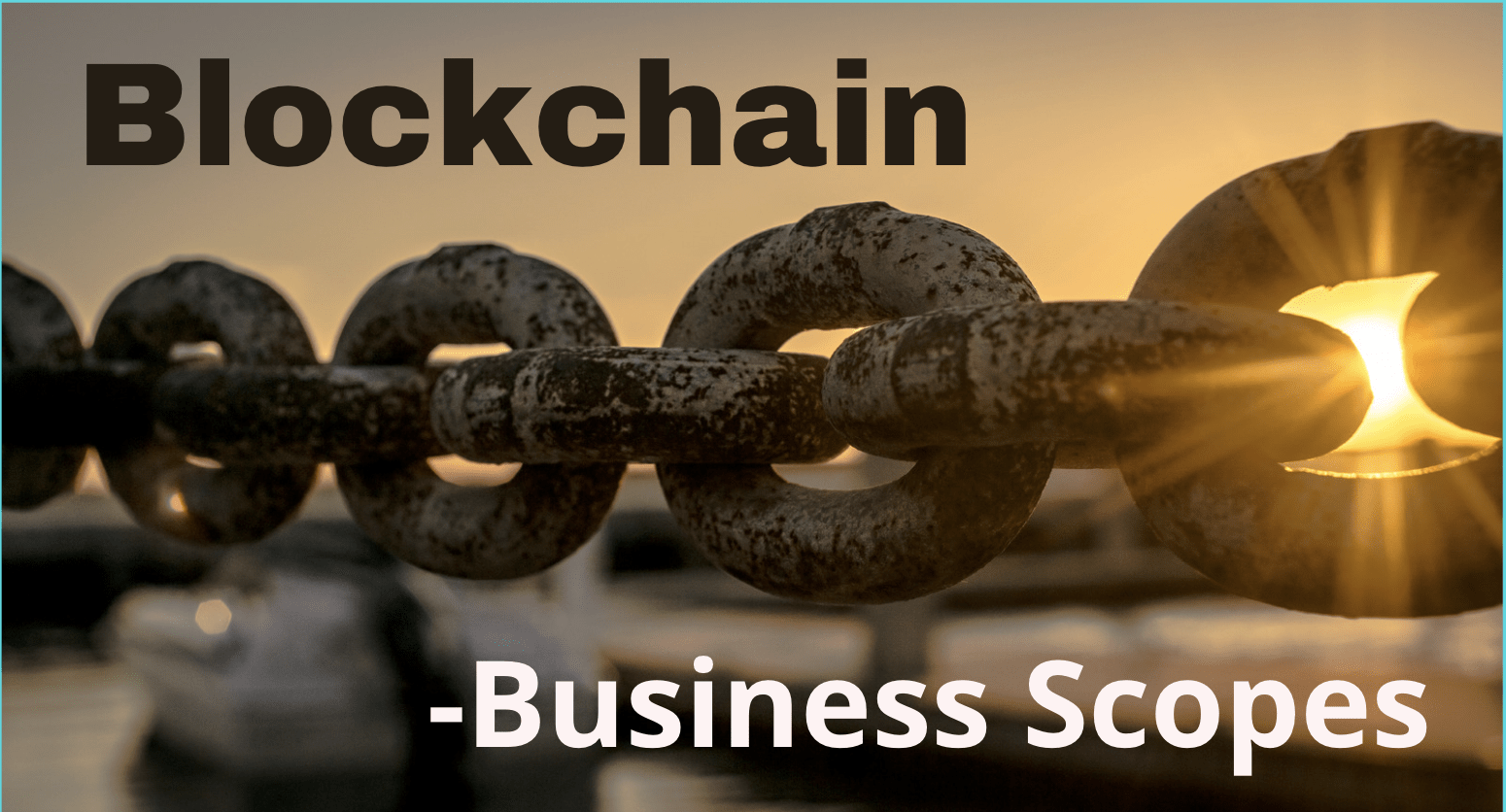 Blockchain is a hot niche technology today everyone is talking about. Historically, this concept was developed in 1991, implemented in 2010 and now this can be seen as an emerging solution for billion-dollar business problems. An analyst firm named Gartner gave an interesting forecast regarding the business impact of Blockchain. As per its study, by 2026, blockchain will add around $360 billion as business value, and further, by 2030 it will grow to more than $3.1 trillion. So this article will be emphasizing Business Scopes using Blockchain that is emerging and seems to be a must requirement for future business solutions.

Blockchain in simple language is a chain of blocks where a single block stores data, its own address (hash), and the previous hash. Hash is scripted in such a way that it forms by the combination of data and previous hash value making it unique.

This way the blocks are tightly coupled by their consecutive block. The very first block in the chain is known as genesis.

Furthermore, this is a decentralized storage method that means the storage is not associated with any particular system or cloud, it has the same copy of all chain of blocks in the network. This architecture enables other features like immutability and zero probability of data loss.

Also read: Blockchain: 6 things you may not have known

Blockchain and banking is taking over the world by storm. It will disrupt and revolutionize many financial banking institutions. Blockchain technology can be considered a mathematical model for processing securing and finalizing transactions in the form of crypto currencies. Like traditional banks for trillions of transactions are being processed every day. Let’s say you make a bet with someone whether Real Madrid or Spain will win the World Cup for each of you pick a team. Blockchain allows a smart contract to initiate running on blockchain, each party would send $1000. The smart contract would hold the $2000 until a winner has been determined. The smart contract would automatically transfer the entire amount to the winner. Once the smart contract is running on blockchain it can’t be changed or stopped no intermediary or a third party to pay except a little bit of fee for the transaction.

As of now over 60% of financial institutions are planning to use blockchain technology. For international money transfers, 23% for security clearing and settlement, and over 20% for kyc know your customer regulations and services for anti money laundering.

Three key factors of blockchain technology that is responsible to disrupt the banking industry for secure transaction are:

Whether in finance or personal banking the wait times depend on deposits are often long and frustrating. It typically takes two to six business days to process whereas using blockchain the same can be achieved in about 10 seconds or less. Every year 150 to 300 trillion dollars of transactions are made across the globe with an average transaction fee of 10%. It takes about 2 to 6 business days to transfer the money. Financial institutions are spending up to five hundred million dollars just to keep up with kyc regulation. With blockchain technology transactions can be made within seconds and for pennies or the dollar it will remove the customer identification cost as on a distributed ledger. Confirmations are done effectively by everyone on the network. Thus it will eliminate intermediaries and toll extraction in the process.

In conclusion blockchain technology will not only have the potential to speed up the transactions drastically, locally and across the globe but also save banks millions of dollars. These are some of the reasons why banks around the world are currently investing in blockchain various banks are seeking patents for blockchain. A number of banks like Citibank, Bank of New York Mellon, Goldman Sachs and JP Morgan Chase have introduced their own cryptocurrency.

Healthcare systems handle the most private data about individuals and blockchain can help ensure that patient data is accurate, up-to-date, and secure. Especially in US healthcare where data security and privacy are most important, hence, blockchain can be a blessing in disguise.

Every event of prescription, diagnosis, and refill can be tracked without any immutability concerns within the database. Every patient’s information can be traced by ledger-based electronic medical records. This will also enable the patients to switch between different providers and share their whole history without zero chance of alteration.

Furthermore, the availability of this huge chunk of clean and domain data will greatly promote clinical research. It will be like a single system of data retrieval and updation by authorized users only. From 2009 to 2017, over 176 million data breaches occurred with respect to healthcare records. Data security benchmarks can be achieved using decentralized data storage. This audit trail of human medical history can only be accessed by public and private key pairs.

Without any doubt, the new tech will bring multiple challenges and efforts but this is also inevitable that such technological boon will be a solution for multiple business problems. The advanced features of data security. privacy and data availability brought by this decentralized ledger approach will revolutionize the business operations in coming future. 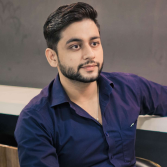 Designing User Interface for the Future – 1

All you need to know about NFT’s